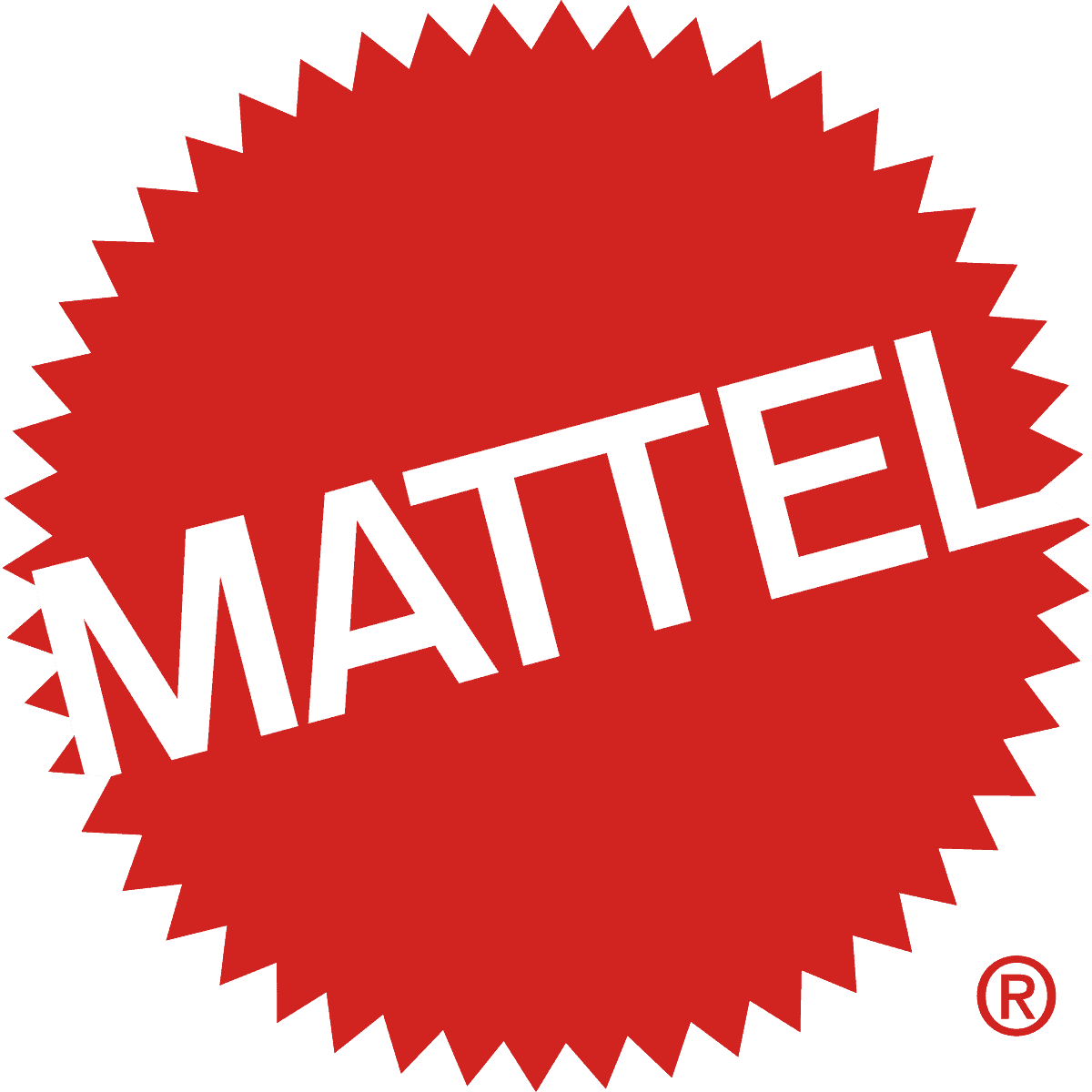 Mattel embarked on a one-year ambassadorship deal with Viral Group's very own Gorgeous Movies; the YouTube family known for their creative film parodies. As part of the ambassador role, Gorgeous Movies were asked to produce four videos for their YouTube channel to promote Mattel's brands WWE, Jurassic World, Shazam and Batman.

The aim of this specific campaign was to promote Mattel's new product range for its WWE brand which targeted boys aged 7-10 in the UK. The products were to be stocked at Smyth's toy stores across the UK so Mattel were keen for the content to be filmed on location at a Smyth's store. To spice up the content Mattel arranged for WWE wrestler AJ Styles to make a cameo in the video.

After reviewing the brief Gorgeous Movies were given full creative control over the production and concept of the video; they produced an entire storyline for the video to include all the aspects Mattel had requested. They incorporated AJ Styles' cameo into the concept and directed him during filming.

The concept was authentic to Gorgeous Movies because they were given the freedom to produce the content in their native style. This was effective in engaging the target audience because Gorgeous Movies understand what their viewers want to see and the type of content which will achieve the best results.

After the success of this campaign, and the ambassadorship as a whole, Mattel have appointed Gorgeous Movies for multiple campaigns since.