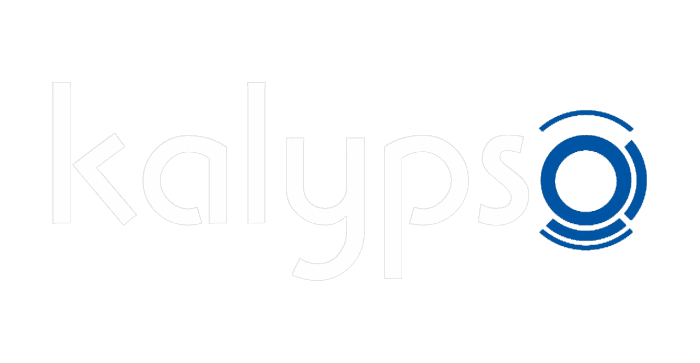 Kalypso – international video game developer and publisher – contacted Viral Group to assist with the worldwide launch of its newest video game Tropico 6 which was released March 2019.

Viral Group were tasked with the job of finding and securing talent who specialize in gaming, more specifically talent who were fans of the Tropico series. The talent were required to produce online content for pre- and post-launch of the game in order to drive pre-orders and sales around this period.

Kalypso wanted the influencer content to focus on the following regions: UK, US, Sweden.

Viral Group produced an influencer plan which comprised of YouTube and Twitch activations. The team felt it was important to utilize YouTube to provide visual, video content which highlighted gameplay. Twitch was equally as significant in engaging the correct audiences through conversation which allowed the creators to interact with the gaming community, adding an extra element to the campaign.

A total of 42 YouTube videos were created for the campaign by creators; 20 videos were sponsored by Kalypso as part of the influencer plan, additionally Viral Group utilized its extensive network to offer the brand a further 22 videos which were 100% organic.

The campaign was a proven success; Kalypso announced that Tropico 6’s launch was the strongest ever launch within the franchise. Tropico 6’s debut performance was reportedly 50% stronger than Tropico 5’s with regards to revenue, digital pre-purchases and digital sales. A significant part of its success was the results of the influencer activity which Viral Group planned and executed.

Prior to the launch of the campaign, Viral Group guaranteed that over 1.03 million YouTube views would be achieved, this target was exceeded by over 900,000 views!