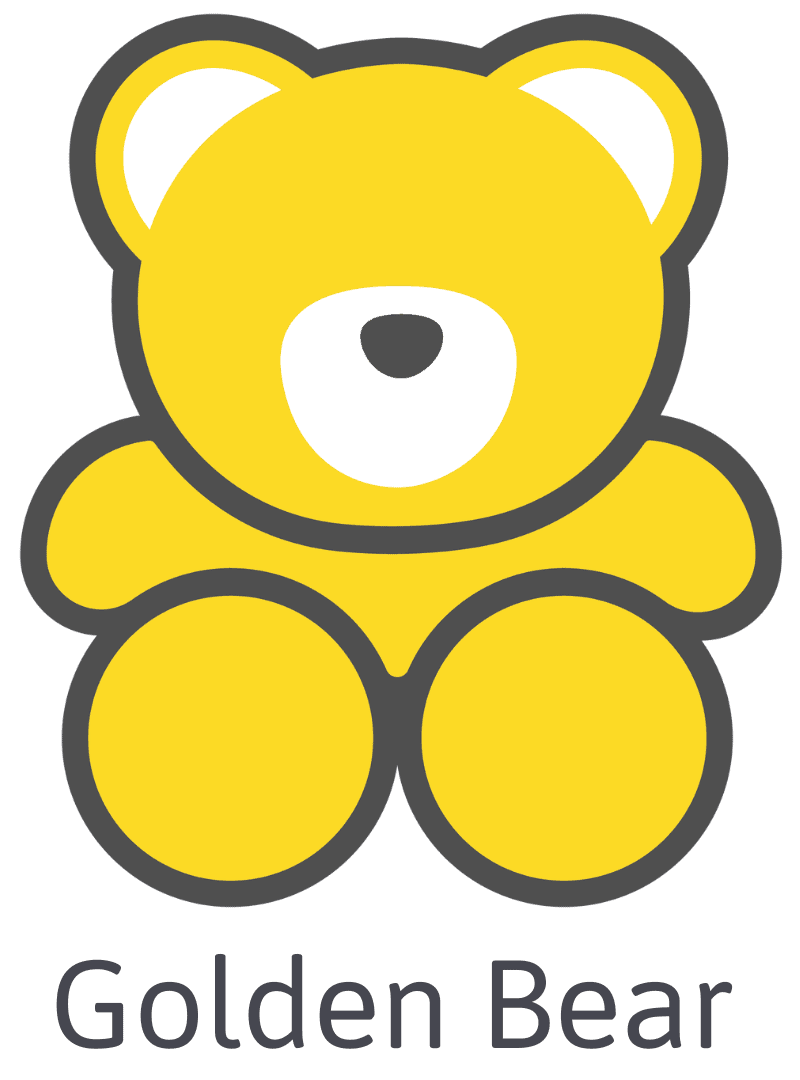 Viral Group were pleased to team up with Golden Bear in collaboration with its Smart Ball brand. Smart Ball's latest product Speed Ball was the first to market that records accurate speeds of the football when the player kicks it.

To maximise the impact of Speed Ball's launch, Golden Bear were keen to work with a high-profile influencer in the UK who could reach a large audience and generate high levels of engagement. Boys aged 7 to 11 were the key demographic for the product and so it was vital that the chosen influencer had a strong audience which could match this criteria.

Part of the activation seen Lorenzo attend London's Toy Fair in January 2020 where he could demo the product in front of retailers and toy press. This activation was effective in raising awareness of the product launch and generating additional press. Secondly, the team proposed an integrated video which would go live on Lorenzo's channel in March to uphold the momentum of the launch. However due to the global pandemic which took the U.K. into a national lockdown from March, this element of the campaign was postponed until autumn. When filming resumed in autumn, Lorenzo's family were so excited by the product that they offered the client a dedicated video on his channel. The video was hugely authentic and in-line with Lorenzo's personal brand.

The client also requested that Lorenzo take part in a television advert to promote Speed Ball. The advert launched across all major UK kids channels as well as the well-known sports programme Soccer AM on Sky Sports and Sky One. Lorenzo's family filmed the entire behind the scenes experience to produce an organic vlog for Lorenzo's second channel Life of Lorenzo. The family displayed a strong affinity to the brand because they were so impressed with the product and it fit perfectly with their family and lifestyle.

To add to the main activity, in collaboration with Smyths who partnered with Smart Ball, Lorenzo was asked to sign 15 Speed Balls which would be used as prizes in an online giveaway ran by Smyths themselves. Smyths reported that they received over 6,000 sign ups which is one of their best ever results.

The campaign overall created an ambassador-style partnership because of the consistent association between Lorenzo and Speed Ball across his two channels, his socials, the TV advert and the Smyths giveaway. At Viral Group we recommend partnerships of this nature to enforce and transmit the brand’s message successfully and consistently reach the right audience.